Entertainment blogger Saverina Scozzari sounds off on her TOP 5 Toronto International Film Festival pep-worthy films, rating them on potential to educate, empower and elevate. Watch how they fare on our PEP METER when our first issue comes out September 30th! 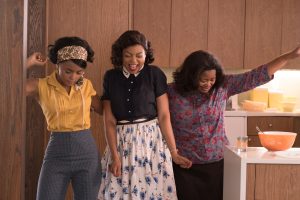 Who: Taraji P. Henson, Ocativa Spencer, Janelle Monae, Kirsten Dunst.
What: “NASA mathematicians Katherine Johnson, Dorothy Vaughan and Mary Jackson cross gender and race lines to help launch astronaut John Glenn into outer space.” (IMDb)
Why: This film is why the Pep Meter exists. I believe this is something we need in the world that we live in today. The sky is the limit, people! PS – Hidden Figures is based on a true story. 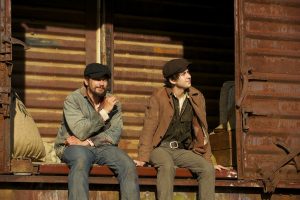 In Theaters October 8 (US)

Who: James Franco, Bryan Cranston, Selena Gomez, Robert Duvall, Ed Harris, and Vince D’Onofrio.
What: “California migratory workers rise against the landowners in a wage dispute.” (IMDb)
Why: Much like Hidden Figures, the James Franco directed film In Dubious Battle is about fighting for what you believe in. If that’s not enough to get you to see it, there’s a cast filled with A-listers.
Bleed For This 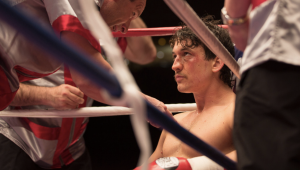 Who: Miles Teller, Aaron Eckhart, and Katey Sagal.
What: “With help from trainer Kevin Rooney, champion boxer Vinny Pazienza tries to make a comeback after severing his spine in a car accident.” (IMDb)
Why: I have a good feeling about this film. I would recommend this film for those who live for a good boxing movie and are maybe suffering from Rocky withdrawals. 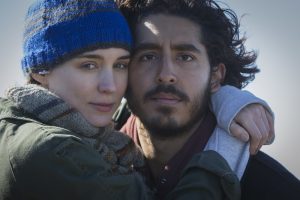 Who: Nicole Kidman, Dev Patel, Rooney Mara, and David Wenham.
What: “A little boy survives many challenges on the streets before he is adopted by an Australian couple. Years later, he sets out to find his lost family.” (IMDb)
Why: I mean, how can you read the synopsis and not immediately ball your eyes out (that’s coming from real-life Elsa)? 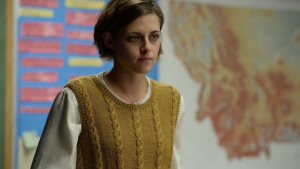 In Theaters October 14.
Who: Laura Dern, Kristen Stewart and Michelle Williams.
What: “Follows the lives of three women in small town America.” (IMDb)
Why: The synopsis is very vague, however I feel like anything is possible with these three extraordinary actresses.

Rise Above The Falls 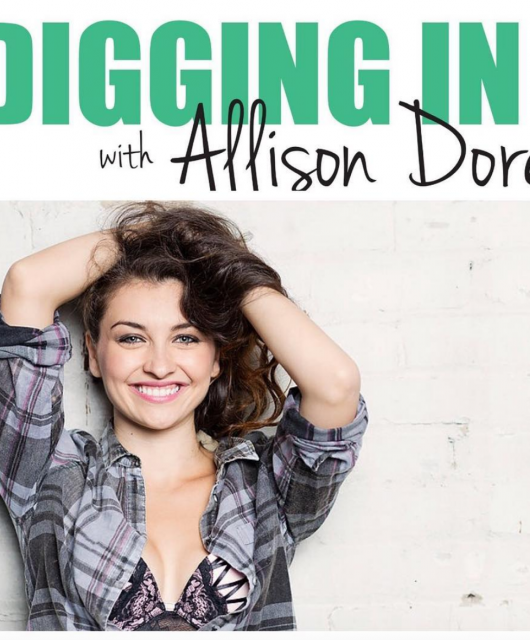 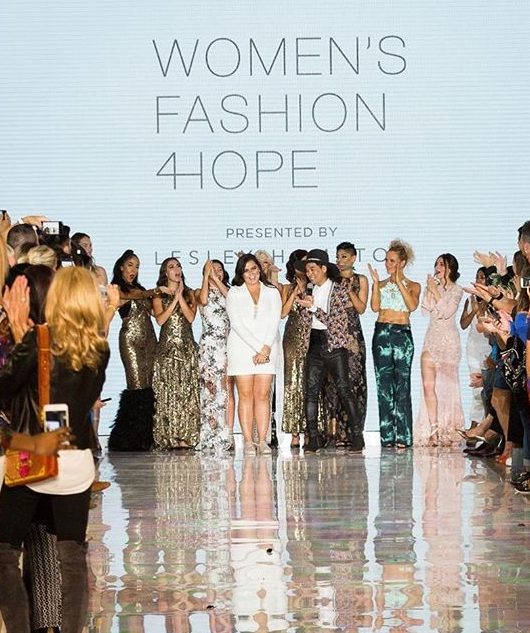 Exactly Where You Are Meant To Be 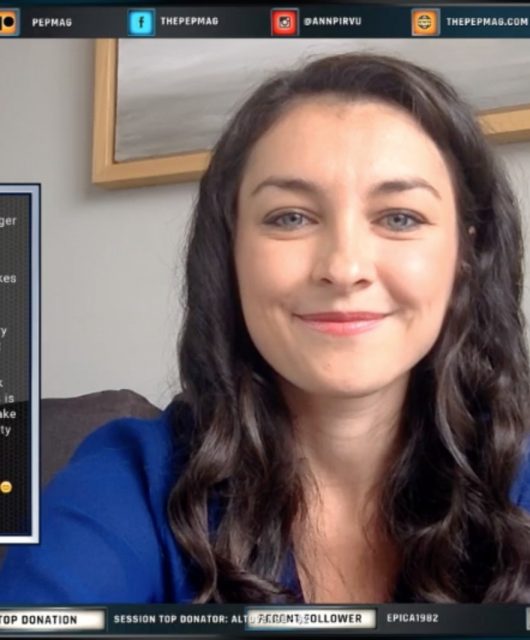 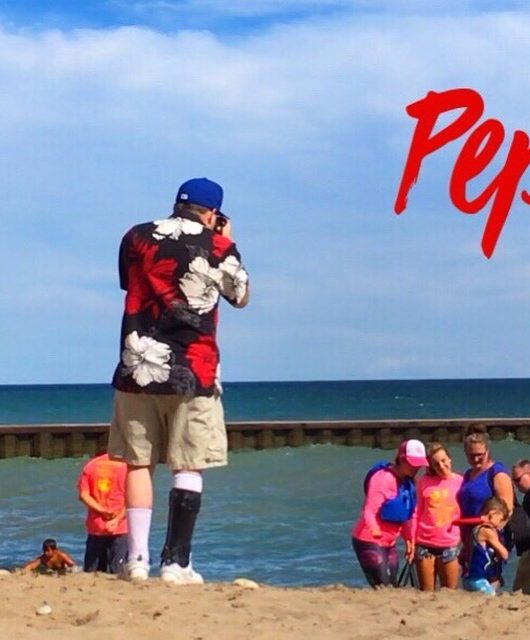 The Power of Pep